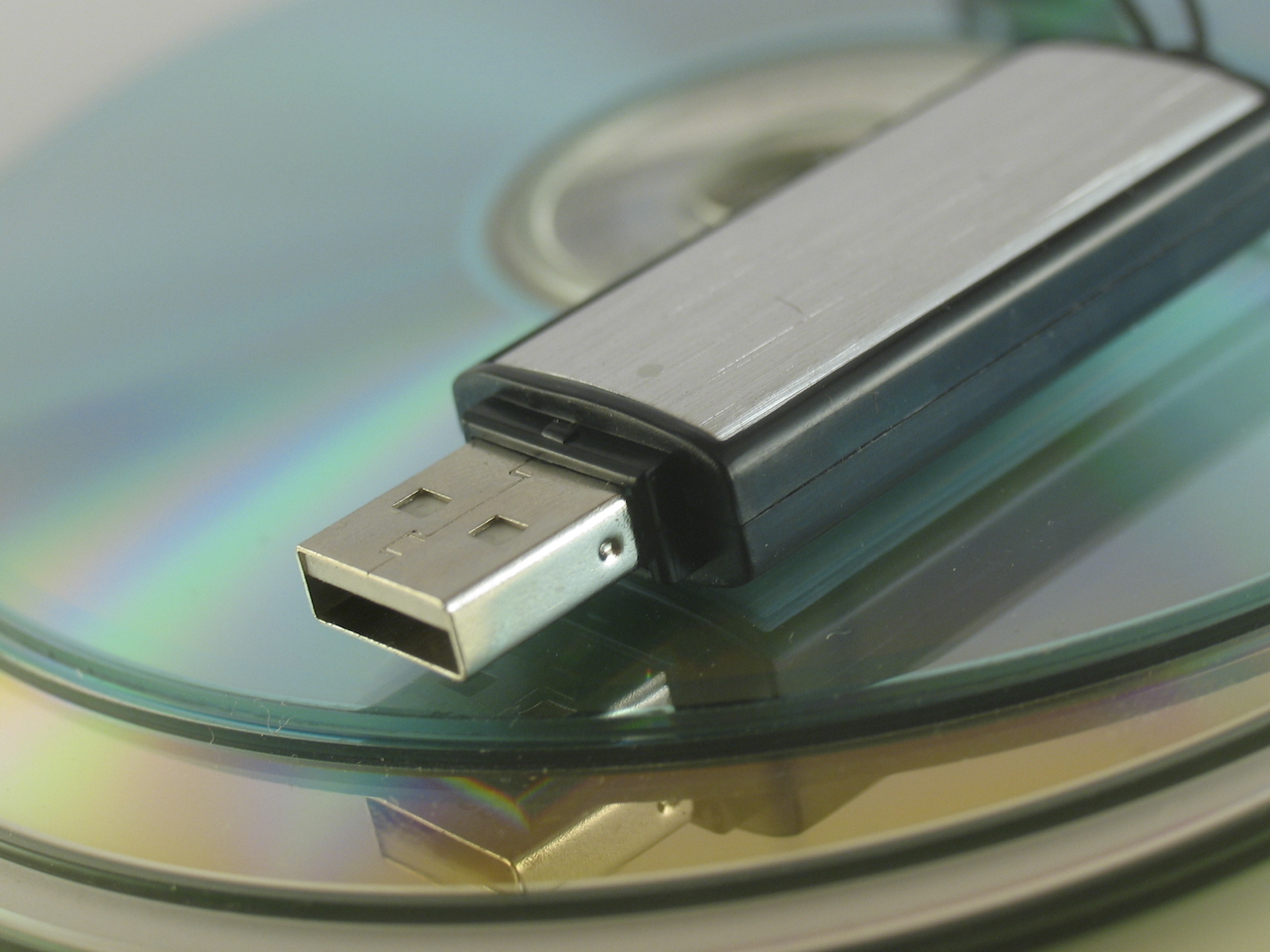 Here’s a quick article about how to make a multiboot USB stick under macOS. These are useful in a lot of situations - such as for doing system installs or system rescues - because you can boot a wide variety of live OSs from a single stick.

This guide assumes you have Homebrew installed. If you don’t, you will need to install it. If you are using MacPorts or another package manager, the initial instructions might be slightly different.

You will also, obviously, need a USB stick.

First, we will need the grub package:

Next, we need to identify what node your USB stick came up as:

In my case, this came up as disk6. Be very careful here. If you are not paying attention you might accidentally wipe your system drive.

So what we did here was wipe the USB stick and create a new FAT32 partition with a Master Boot Record partition table and we installed Grub on it. So now it should be fully capable of being booted, though there’s nothing to boot yet.

Any image you download, put in the root of the USB drive.

Next, in /Volumes/MULTIBOOT/boot/grub, create a file called grub.cfg. Here’s an example based on the links above:

So for each ISO you add to the stick, add a menu item to the list so that you can boot it. You may have to fiddle with the config a bit to get it right, but the instructions should be generically similar for most.

That’s it! If everything went correctly, you now have a bootable USB stick that can do multiple things. One thing I noticed is that it does take several seconds, depending on the speed of the USB stick and the speed of the target machine, for the actual Kernel startup to happen. On an older machine I was installing this on, after hitting enter on the Ubuntu image, it just sat there for about 20 seconds with a flashing cursor before the init happened. So you might need to just give it some time.

Most of these instructions came from these two links:

The rest was trial and error. For instance the grub.cfg file from Pendrive is incorrect and will not boot Ubuntu.

So there’s this program out there called Calibre which, despite it’s pretty terrible UI, is pretty much the gold standard for managing eBooks. Seriously, it’s such a great program whose only fault is its terrible engineer UI. One of the nice things that Calibre includes is a built-in web server that can serve books via OPDS. If you have an OPDS-compatible reader (I use Marvin), you can browse and download from your library directly on your device, basically creating your own private eBook cloud. But, this presents a little bit of an issue. Namely, I don’t want all of my books to be publicly available, while still providing a subset of my library for visitors to browse and use. But I still want to be able to access them myself from my “private reserve collection.” Fortunately, with a little bit of work, you can do that under Calibre.
Read More
PHP September 4, 2015

I’m a big fan of Laravel and I’ve really enjoyed building things on it. So I’m going to walk you through a quick lesson in getting a dev environment set up.
Read More
Apple February 5, 2013

Creating an iTunes Dropbox on a Mac