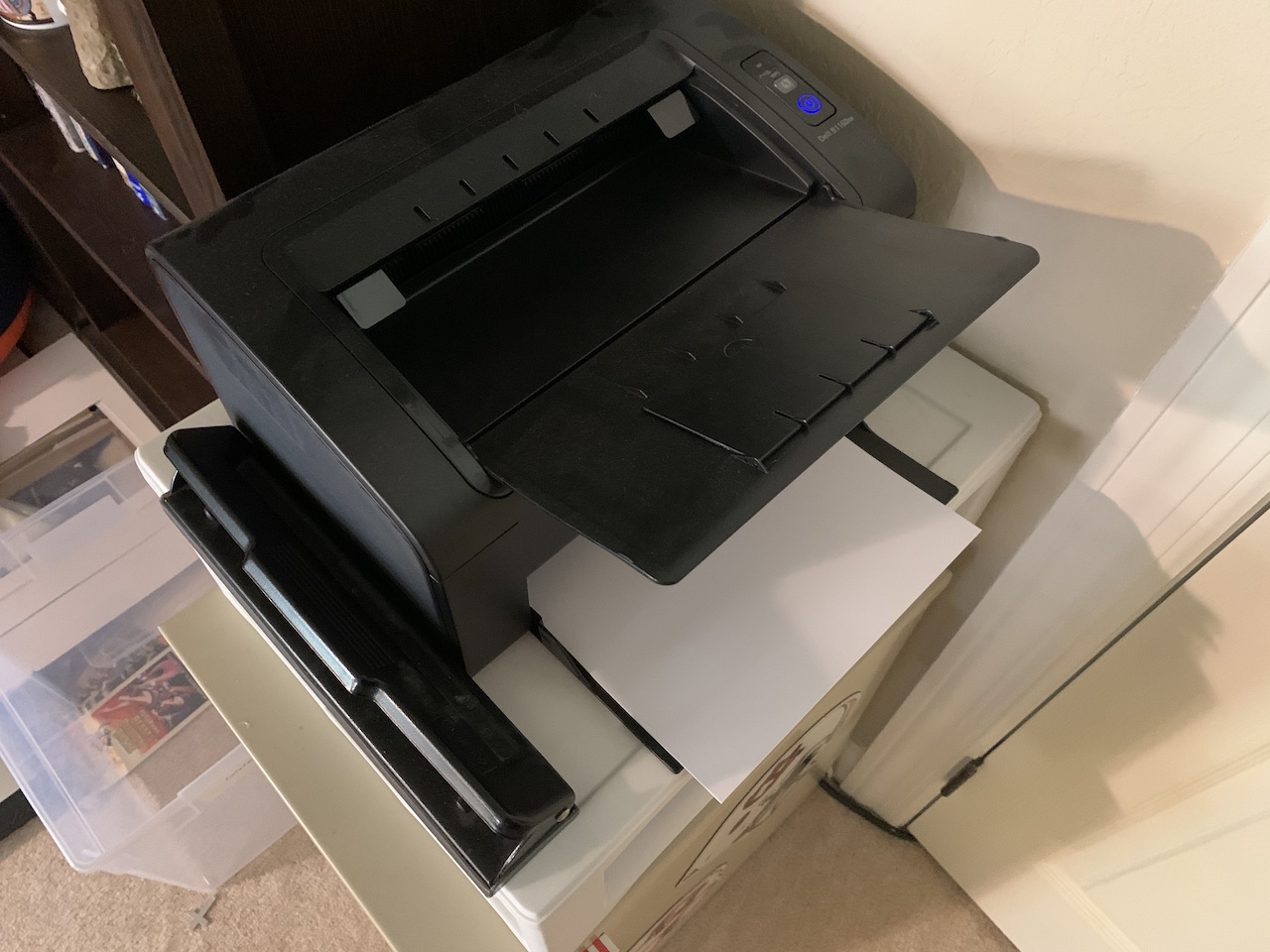 So I have this older Dell laser printer, a B1160w. It was released back in 2012, but it is a totally fine home printer for when I occasionally need to print something and it still works great after all these years, so I see no compelling reason to buy a new one. But there’s a problem: macOS support. Namely, no drivers have been released for macOS since 2017. Starting with Catalina, Apple started requiring code signing for executables, and the official Dell driver has an executable in it that refuses to execute because it isn’t signed. And despite my best efforts, short of turning off Gatekeeper entirely, I was not able to get it to work. But the printer itself is fine; there is absolutely no reason to create additional electronic waste purely for software reasons. But thanks to open-source software, we have another options: CUPS.