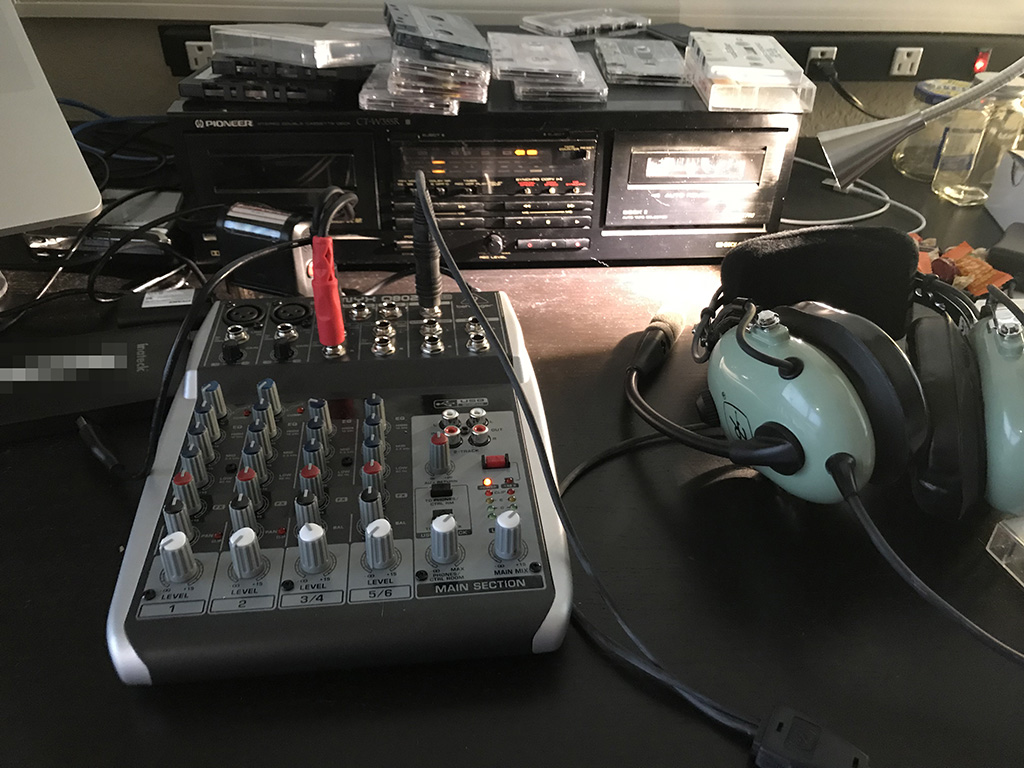 Like most people who grew up in the 80s and 90s, I had a pretty large collection of cassette tapes. But probably unlike a lot of people, I’ve managed to hang onto them, or at least a lot of them, over the years. This big box of tapes has traveled with me through probably a dozen moves over the years, and it’s always been in the back of my head, “I should probably digitize them.” The thing was, I had a bunch of cassette albums, sure, but most of them I eventually replaced with CDs and later ripped to MP3s. But I had a ton more of mix tapes and TV recordings.