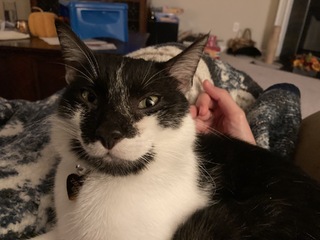 Let’s say you’re building a tiny little Vue app. Not a full-on single page app, but something very tiny that will need to be embedded into other pages. Like a fully interactive widget that can do a wide variety of things, but will need to be self-contained so as not to interfere the rest of the page. Traditionally, in the past, we did this with a wide variety of approaches. Going back to the 90s, we use Java Applets (remember those?) and Active-X controls (ugh). We used Flash too (double ugh). Lately the preferred approach has been iframes, and while this is still a perfectly valid approach, it has it’s own set of problems. But now, we also have Shadow DOM which provides us another approach to building richly interactive widgets that are (mostly) contained from interfering with the styling of the surrounding page and, crucially, doesn’t allow the surrounding page to interfere with the widget! And, yes, Vue can totally be used inside a shadow tree. It just take a bit of setup work.
Read More
Python November 27, 2017